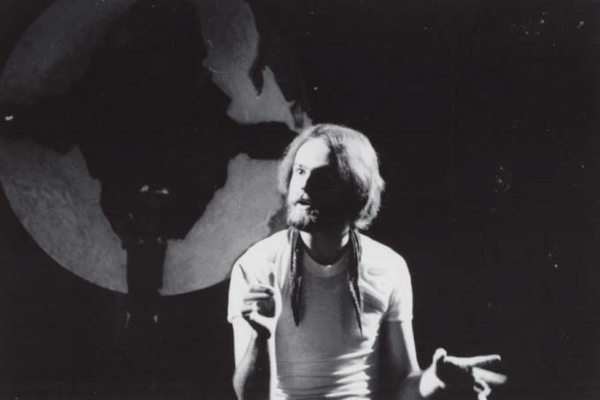 I had come to Denver specifically to do “Peas” and Jean-Claude van Itallie‘s “Eat Cake,” but I wanted to stay on. I was no longer writing for The Village Voice, I did not even have an apartment in New York, and I was enjoying a romance with Michele Hawley, a young dancer I met at The Changing Scene. I had brought along scripts of a few other plays, and I decided to do Billy Hoffman’s “XXXXX,” which I had seen at La Mama. I created a beautiful production of this lyrical one-act play, which Duncan Pollock of the Rocky Mountain News described as “simply a hip chronicle of the life and times of Jesus.” I had never gone so unashamedly for sheer beauty in a show, using the pure language of theatre, space, light, color, movement, sound. I had a lovely cast, including old friends, some friendly newcomers to Denver (Sarah, Peter, and Toby), and a lanky long-haired blond young man, Burt Kruse, who was brave and good-natured about taking his clothes off and delivering a monologue to his penis. 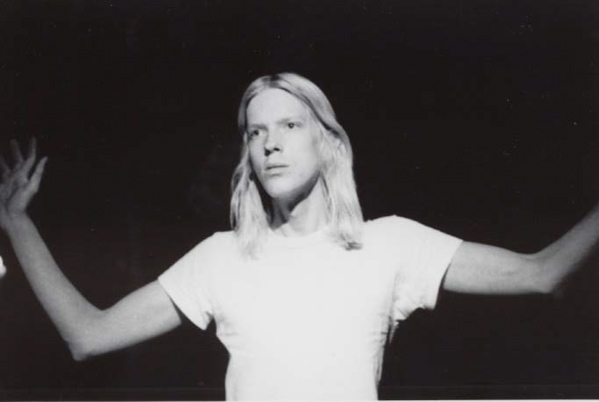 The play seemed to need a different kind of space than the head-on narrowness and deep stage of the usual setup at The Changing Scene, and the theatre was designed to be flexible; so I got together a crew and moved all the risers and did the play crosswise in the space, making a very wide, shallow stage instead. The lighting was romantic and evocative, with interludes of candlelight and a long glitter-strewn runway that unrolled the length of the stage. Bill’s text was specific about the music to be used: certain choruses from Bach’s St. Matthew Passion and a gorgeous song by Buffy Ste. Marie. His title, “XXXXX,” was pretty abstract—it had to do with the placement of the five principal characters on the stage—the letters were supposed to be staggered in a particular pattern. In Denver there was a special problem: The Changing Scene was upstairs from a pornographic movie theatre, which advertised its sex loops with that very combination of Xs. There was nothing even risqué about Billy’s play, despite the episode of in-your-face nudity, and I wanted to give the audience some idea of what they were in for, at least not mislead them. So I did it under the title “Jesus Play,” probably against Bill’s wishes, if I had asked. 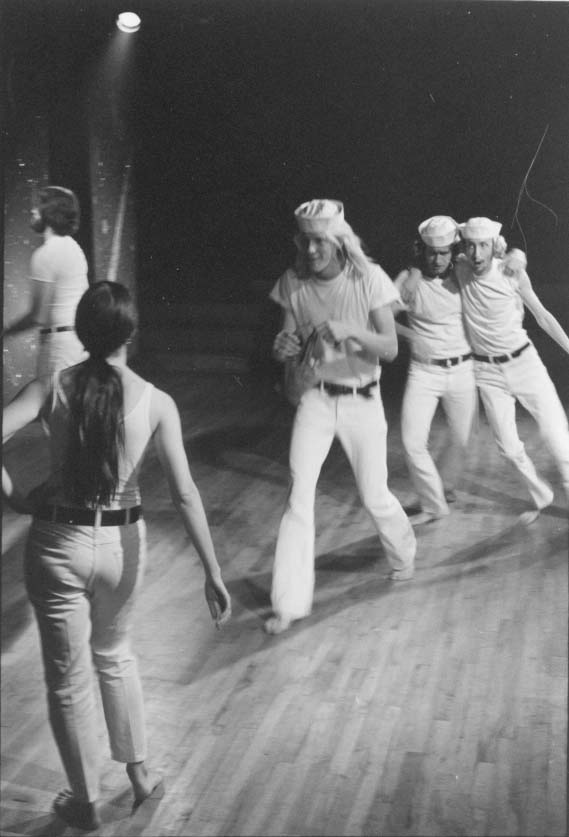 By the time “Jesus Play” opened, Michele and I were no longer an item, for the present, but she loved the work and stage-managed the production. Then word came that I had the next slot at Theatre Genesis so I went back to New York to do “Country Music.”